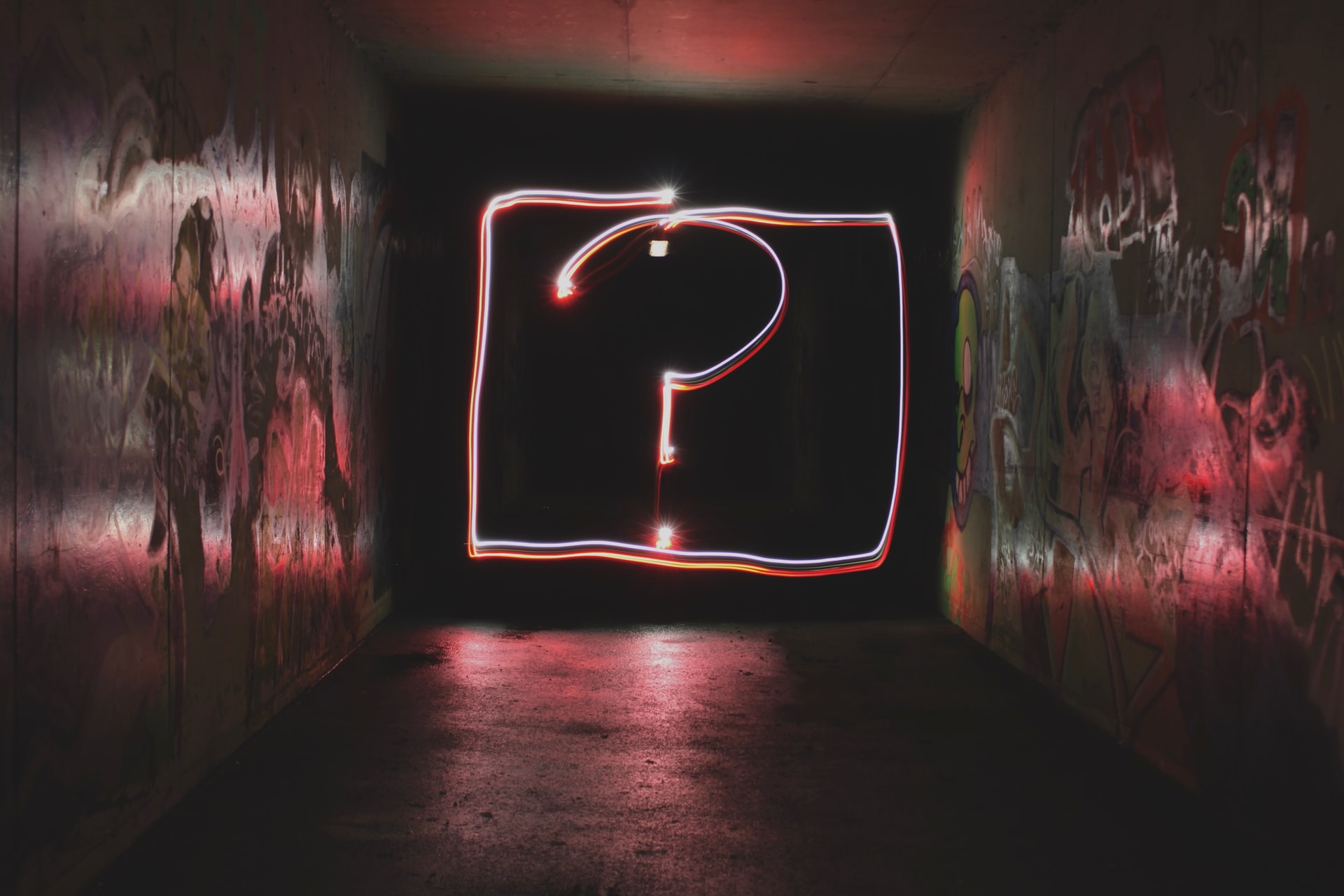 A few days ago, 1Password (my employer) released the first preview of the new application for macOS. The response has been rather dramatic. The release was followed by an excellent blog post by Michael Fey explaining the story of how we got here, and some of the decisions that were made in the process.

I’d like to now to a few minutes to answer some questions, provide some insight, and share my thoughts on this release.

This post does not reflect the opinion of anyone other than myself. I am not speaking on behalf of my employer, other employees, or anyone else. Nothing here references non-public information, nor will you find any commitments or concessions. Any errors are my own, and I apologize in advance for anything here that turns out to be incorrect. This article is provided in the hopes that it’ll help some gain understanding or insight.

Before I continue, I would like to take a moment to comment on something I find both disappointing and disturbing. While there may be disagreements around decisions that have been made — what tech stack is used, what the app looks like, what features are or aren’t present — that doesn’t provide an excuse to be disrespectful to the people that worked hard to build this application. There’s no excuse for personal attacks.

The team at 1Password is amazing. They are deeply passionate about privacy and security (to a degree I’ve not seen anywhere else). They are warm & welcoming. They’ve built a culture where everyone is welcome just as they are. They care about users, and want to build the best software possible. While some disagree with the path taken, they are still humans, with feelings, and being disrespectful, rude, and attacking them simply isn’t appropriate. It isn’t right.

Please remember that when you’re talking to someone on social media, there’s a real person on the other side. Treat them how you would want to be treated. Be kind. It’s possible to disagree without being rude or resorting to personal attacks.

I’ve been working to help address some of the questions coming up, and I’d like to collect some of these answers in one place. I hope this is valuable to you.

There are, of course, a lot of questions that I do not include here, as they’ve been answered elsewhere in sufficient detail.

Is storing my data on 1Password.com secure? #

Yes. All data is end-to-end encrypted, using a combination of your account password and Secret Key. The secret key contains 128-bits of entropy and is mixed with your password to create the value needed to log in, as well as the encryption key that protects your data. We never have access to your secret key, so there’s nothing we can do with your data.

If an attacker were able to get into the 1Password database, the data they get would be useless; as we don’t have the secret key, they wouldn’t be able to even attempt to brute force the key to access your data.

The security model is explained in detail in the white-paper (PDF).

Isn’t it unsafe to use Electron? #

It’s true that Electron is quite complex, as it’s built on Chromium - this creates a number of challenges for developers to use it securely. We’ve worked hard to take the proper steps to do it right.

We’ve done our due diligence to ensure that we are following all best practices, and reviewed issues found in other applications to ensure that we wouldn’t face the same problems. In addition, when possible, we work to eliminate entire classes of vulnerability instead of blocking specific vulnerabilities. This way, if new issues are found in the future, it’s less likely to impact us.

Some of the concrete steps that we’ve taken:

While it’s impossible to eliminate every risk, the architecture used here has greatly reduced the risk of anything going wrong.

Should I stop updating if I don’t want v8? #

No, 1Password 8 will be a separate download, and will not be pushed to users of v7. Switching to v8 will be a decision you have to make yourself; we won’t make it for you.

In addition, we push important improvements and security fixes via the update mechanism. If you stop installing updates, you could miss out on updates that help keep you safe.

Why not use Tauri since you’re a Rust shop? #

We’ve been watching Tauri closely, and in fact, we are a Premium Sponsor providing financial support to help them mature. While we believe that Electron is the best option for the needs of this application at the moment, that could change as Tauri continues to improve.

We will continue to watch their progress closely, and have high hopes for their future.

Are you cutting costs or getting rid of developers? #

Far from it, development teams are bigger than they’ve ever been, and there are many open positions - including several new developer positions.

My internet connection isn’t stable, so I need my data to be local. #

When you are using 1Password.com (or 1Password.ca or 1Password.eu), the internet connection is used to sync your data, but it is still accessible even when you’re offline. Data is stored on your device, and changes will sync again once your connection is restored.

Having access to your data is critical, and the system is designed to ensure you can.

Why can’t I change the default keyboard shortcut? #

We know you’re used to the old one, and there will be the ability to change it in the future.

Please remember that this is the first preview release, meant for people who like the bleeding edge. It allows us to collect feedback, identify issues, and make sure we are building the right features. There are a number of things on the roadmap that aren’t in place yet.

What happens if my subscription expires? #

We don’t just start deleting data — it’s still there, and you can still get to it. But there are some things you can’t do until you renew your subscription.

How do I know you won’t just shut down, and I’ll lose my data? #

There are a few good things:

Systems are reliable, data is backed up, and you can easily export it.

What about local vaults & standalone licenses? #

1Password co-founder Dave Teare covers this in a forum post. I’ll let his words speak for themselves.

I will point to one specific comment that’s quite important (at least to me):

We also had pushed standalone vaults (the underlying data format used by licenses) to their limit and couldn’t push them any further. Features like 2FA, secure remote password, account recovery, and many others weren’t feasible without connecting to a server to perform the heavy lifting.

There are issues that are challenging to solve with local vaults, and features that just can’t be added.

I’ve been happy to see how passionate users are about great software. I’ve been encouraged by the feedback we’ve received about new features being better than expected. I’ve been excited to hear from those that gave the application a fair chance. I’ve been disappointed by a vocal minority that resorted to personal attacks against my colleagues.