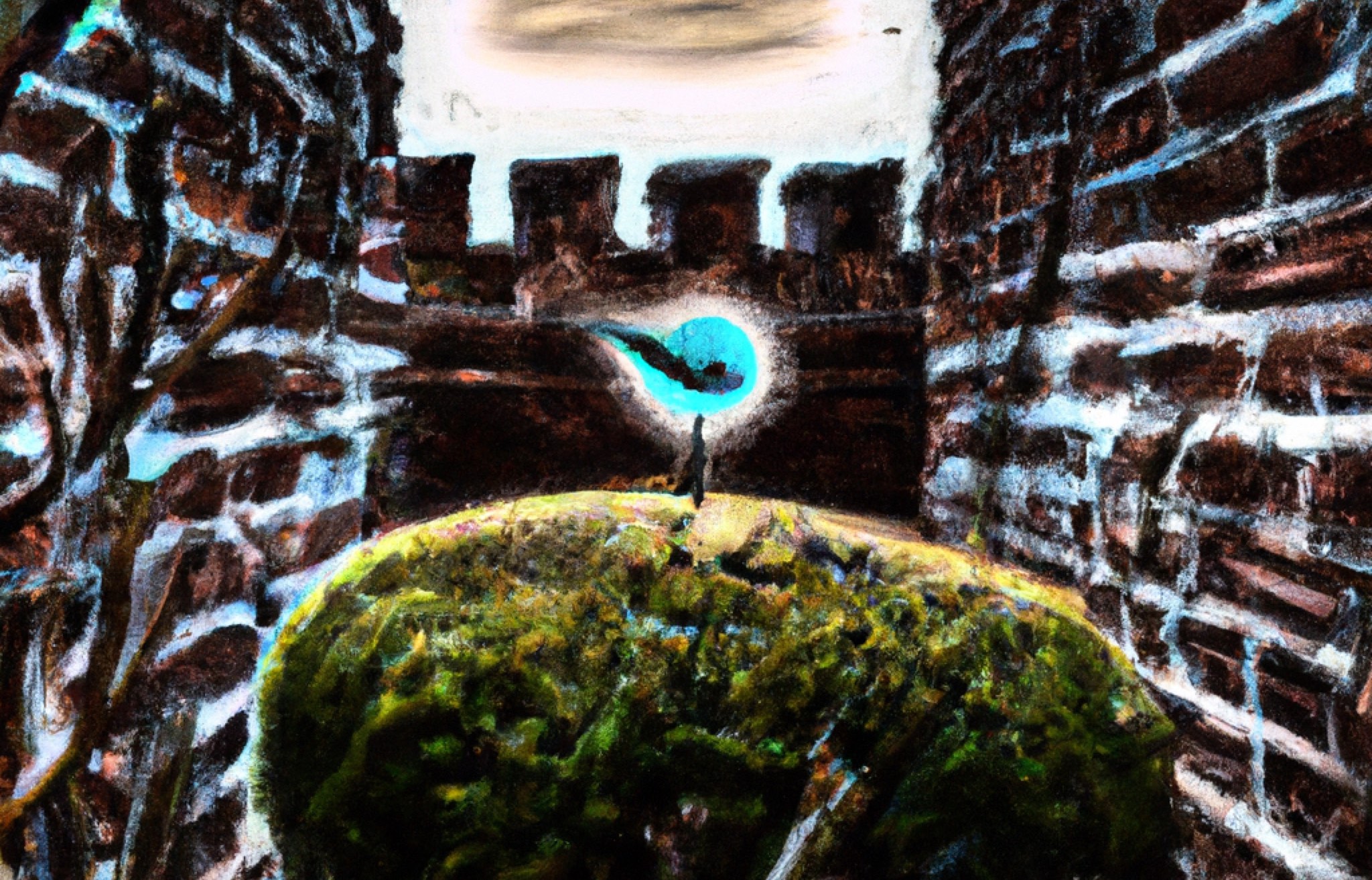 Today is a red letter day in the history of Twitter, though not in a good way. Twitter has a long reputation of free speech, providing a platform for all that wanted it, easily connecting to the powerful, building communities, and organising against tyranny. This didn’t come without controversy of course; in the effort to keep the platform safe, more and more moderation was implemented - sometimes the got it right, sometimes they got it wrong. While they worked to protect users, there was still a focus on providing as much freedom as possible.

In a new policy, coming in on a Saturday and during the final game of the World Cup, Twitter has announced a raft on new restrictions on linking to other social media platforms - a seismic shift in their approach to regulating users' speech. The list of platforms include:

Linking to any of these services, promoting these services, asking users to follow you on another service, or posting something that looks like a link are all banned under this new policy. Want to show off your photos on Instagram? That’s a suspension. Switched to another platform? That’s a suspension. Like many recently, I’ve moved to Mastodon - it’s likely that my Twitter account will be suspended for linking to my Mastodon profile.

Specifically, we will remove accounts created solely for the purpose of promoting other social platforms and content that contains links or usernames for the following platforms: Facebook, Instagram, Mastodon, Truth Social, Tribel, Nostr and Post.

Twitter is becoming a walled garden, locking users in to avoid the reality that they aren’t the only social media platform around; a fact they seem to be trying not to admit. In fact, the policy starts with a remarkably obnoxious and pretentious line:

Twitter is where the public conversation is happening, and where people from all over the globe come to promote their businesses, art, ideas, and more. - Twitter Policy Announcement

The fear of losing users, in addition to losing advertisers, is clearly making Twitter’s current leadership rethink some long-held positions.

The acid test for any two competing socioeconomic systems is which side needs to build a wall to keep people from escaping? That’s the bad one!

Helpfully, Twitter’s (current) owner has made his opinion clear on what it means when companies build walls. If you’re still using Twitter, now may be the time to stop - I’d suggest Mastodon, which is currently a far more reasonable alternative.