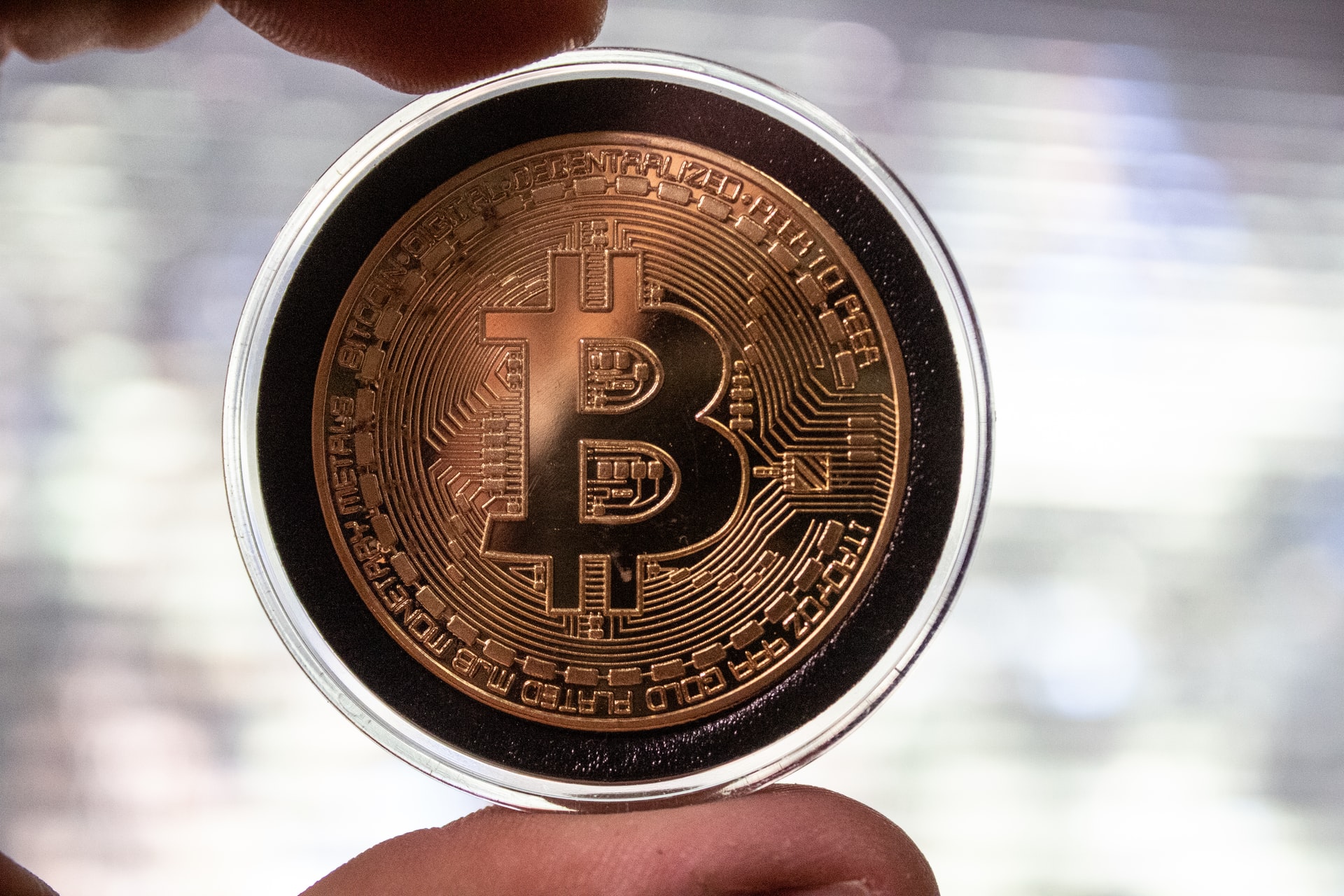 This is part of the Insane Ideas series. A group of blog posts that detail ideas, possible projects, or concepts that may be of interest. These are ideas that I don’t plan to pursue, and are thus available to any and all that would like to do something with them. I hope you find some inspiration – or at least some amusement in this.

NFTs are drawing in vast amounts of money; the cryptocurrency community couldn’t be more excited unless Elon sold himself as an NFT. Markets like OpenSea are growing, and just flooded with NFTs waiting to find a home in your digital wallet in exchange for a little digital currency, which can be converted to fiat so the artist can buy dinner (or a few).

Being not too greedy, but greedy enough to think of awful ways to make money, I present what is perhaps my best idea ever: NFT the stars! All of them. There’s roughly $10^{22}$ to $10^{24}$ stars in the universe — each and every one could be an NFT! Of course, not all of these are visible from Earth, and some have never been photographed, so the value will vary greatly.

The most valuable stars would likely be the ones that are named — saying you bought BD-12°5055 really isn’t that much fun, but buying UY Scuti on the other hand, would be pretty cool. These named stars, especially stars with Wikipedia pages, would be quite popular among buyers.

There’s also something to be said for stars that have actually be photographed - NFTs with only catalogue identifiers and no photo (or generated / generic photo) likely wouldn’t sell too well. Thankfully the number of cataloged stars with a photograph is at least in the hundreds of millions.

Of course, one would expect there to be a certain premium for stars that are visible with the naked eye; those 10,000 or so would be something special in the collection.

This presents a massive number of NFTs to mint and sell to the highest bidder. To keep things scarce though, only one of each star should be minted - there’s only one UY Scuti, after all.

Why would anyone buy one? #

To encourage people to part with their hard-earned ETH, a portion of all proceeds from the sales and any commission on future sales should be donated to worthwhile scientific organizations. This helps to fund new research, and lets everyone own a one-of-a-kind piece of the final frontier.

I imagine the metadata for each star would include a link back to a page with information about the owner’s star, giving them a chance of spotting its far away home, and showing off which cool (or warm) star they have to their friends.

While the total number of tokens would be huge, the scarcity of only minting one per star ensures that the most valuable stars stay valuable. When the “big name” stars are truly one of a kind, there’s a real demand for having your favorite star in the night sky.

This represents a massive opportunity for everyone involved. I mean, what’s bigger than stars?

Once the best of the stars set sell out, the sales could be extended to these other bodies, creating a substantial supply of unique NFTs to sell, all while raising money for valuable research (like documenting more stars)!

There you have you it, my latest insane idea.

If anyone actually does this, I want 10% and Betelgeuse.