Taking Responsibility for the Spotlight

On sharing the spotlight with those that need the opportunity more 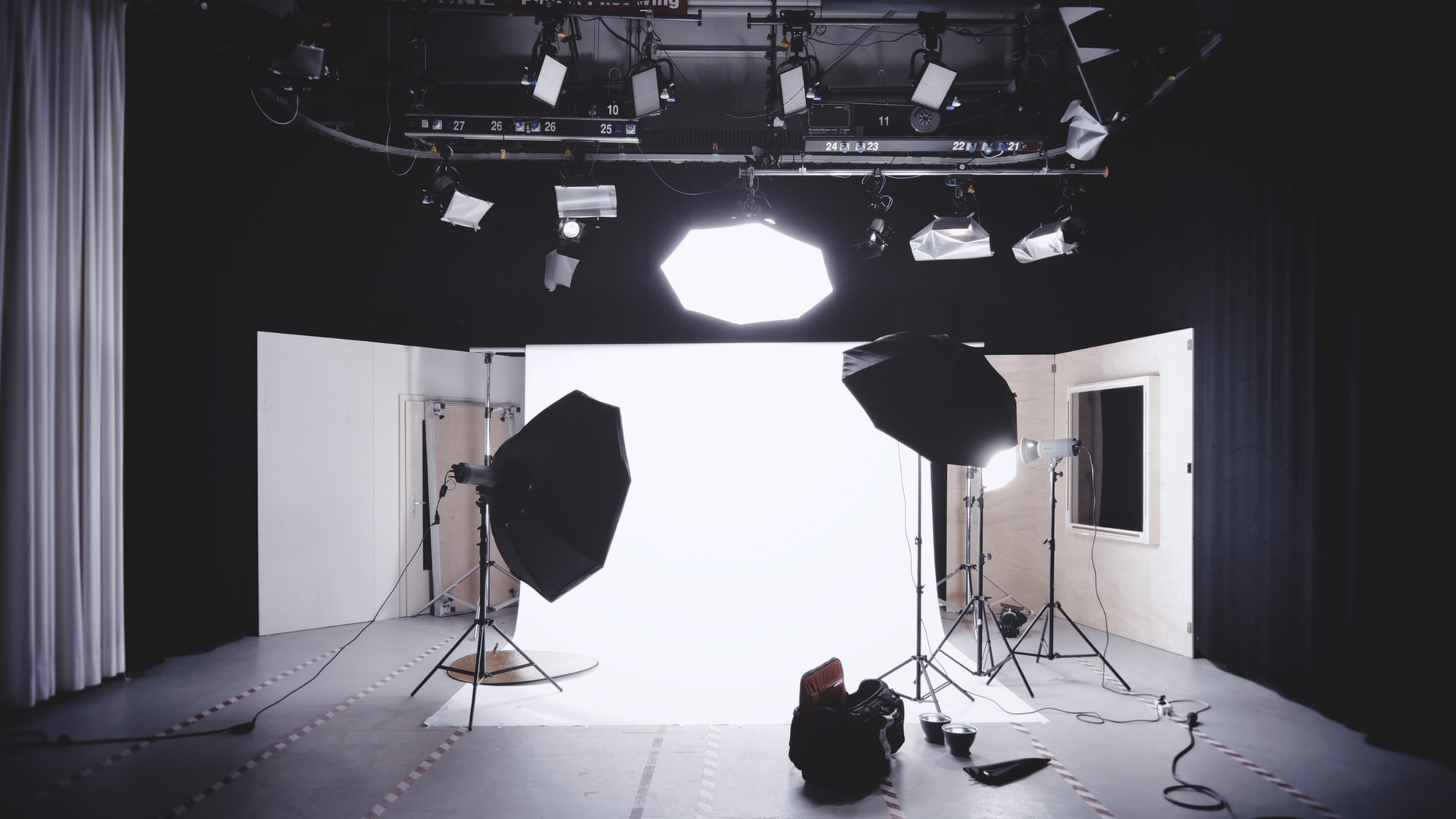 Today, something happened that made me think carefully about my platform, my time in the spotlight, and how to best leverage my position to help others. Hopefully, you’ll find this to be thought-provoking and consider your own position and how it can be used.

Your Platform & Your Responsibility #

As a leader, there’s an undeniable responsibility to help others. This may mean being a mentor to someone just joining the industry, or giving opportunities to someone that would otherwise not get the break they need. As someone that’s been fortunate enough to earn leadership roles and something of a reputation in the field, I’m keenly aware of the responsibilities on my shoulders.

There are many things expected of those in positions of power, being a wise leader, compassionate and protective, leveraging the position to help others instead of greed and attention. But, unfortunately, so many that have built a name have become consumed by their ego, and lost sight of their responsibilities to the community and the world.

Be it in professional or social venues, there is an undeniable influence that comes with the exposure of being known or having an important title. This platform can be ignored, sitting dormant and benefitting none, it can be abused to cause harm, it can be used to boost one’s ego or bank account. However, that platform can also be used to help others, drawing attention to causes that matter, to people who deserve to be heard, lift others up, and give them a chance.

The platform we each have can be a tool for good or evil; it’s up to us to understand our influence and how to best use it.

A Case Study: The Manager Looking for Brides #

A dear friend of mine, who passed away far too soon, once shared a story from early in her career that she had never shared publicly. Hopefully, she wouldn’t mind me telling it here.

She worked as a developer for a government agency, one of the few that are often seen as a goal to work for; a place kids aspire to build a career at. She was very good at her job (she was one of the most brilliant people I ever met), and her performance reviews reflected the value she added. When she was eligible for a promotion, she had every reason to believe she would get it. However, when she met with her manager to talk about it, not only was she passed over, he made her question all of her decisions and questioned her own value.

He explained that she not only didn’t get the promotion, but she wouldn’t be getting one in the future. It had nothing to do with her technical ability, soft skills, or anything else. It had to do with the reason he had hired her in the first place.

You see, this manager firmly believed that a woman’s place was at home, waiting on her husband. The only things he thought a woman should do is take care of her husband’s house and carry his babies.

The office she worked in was in the middle of nowhere, and people found very few reasons to stay — especially younger men. Unless they had settled down with a family, that is. This manager had developed a strategy to keep his male developers from moving away to better jobs, hire young & attractive women, and hope they would turn into brides.

She was hired for the sole purpose of being an anchor, to keep a man from moving away. Not for her intellect, ability, knowledge, but her looks and ability to bear children.

In a two-minute conversation, he broke her spirit, her hope for the future, her career goals, and her belief in herself. Words from those in a position of power can be devastatingly powerful.

During a meeting to discuss an upcoming webinar, I was asked if I would be the only speaker; my photo and bio would be posted, I would be the one on camera, it would promote my name just a little bit more. This isn’t anything new for me; I’ve been working to build a name in the field for years, establishing myself as a trustworthy source of information and insight. But an important thought ran through my mind before I could answer the question.

It wasn’t a question of who could do it better (I’m sure anyone involved would do great), or how to best leverage just a bit more exposure for myself, or who would enjoy it more; none of these crossed my mind. Instead, it was a question of who would be best served by more time in the spotlight.

I’ve tried to help everyone I can; I’ve tried to be fair, compassionate, I’m a fierce protector of my team, I listen to the experts on my team — though I’m not sure now, looking back, that I’ve done as much as I could to share the spotlight.

For those newer to the field, those less represented, those that too often feel they are alone in this industry, the spotlight can be important to building their own name, and showing others that there is room for them too. Three women on the team volunteered to help with the project; I don’t need the spotlight, but it could have far more impact for them.

The last thing the world needs is yet another webinar led by a relatively stereotypical boring white security guy — what is needed is for those less represented to be given a chance to get ahead, build their name, and show others that there’s room & opportunities. In a split second, I could claim this particular spotlight for myself, share it with others, or hand it to them, so it’s their own.

I handed it to them, so they are front & center.

As leaders, we have many of these decisions to make, simple things that can make a massive difference to those we work with. When we look for them, look for chances to elevate others, there’s no shortage of opportunities or people that deserve them. What we do lack, as an industry, is enough people that are keeping their eyes open and leveraging their position to lift instead of belittling.

Looking for opportunities to place someone else in the spotlight comes at no harm to leaders, and helps to create future leaders. This isn’t some substantial sacrifice as would seem from the number of people that don’t even try; it’s just a matter of awareness of your position and ability to impact others positively. Unfortunately, this awareness of impact, both of words and actions, is missing more often than it should 1.

To be a great leader, you have to lift everyone up, give them the chance to grow, the opportunity to be better. If you do your job right, you’ll create leaders that are better than you; that’s not a failure on your part, it’s success, it means the future will be better.

We all have obligations to others and the future. We all have a duty to leave the world better than we found it.