A look at why subscriptions deliver more value to users, the tools I'm in love with today, and why this shift is happening 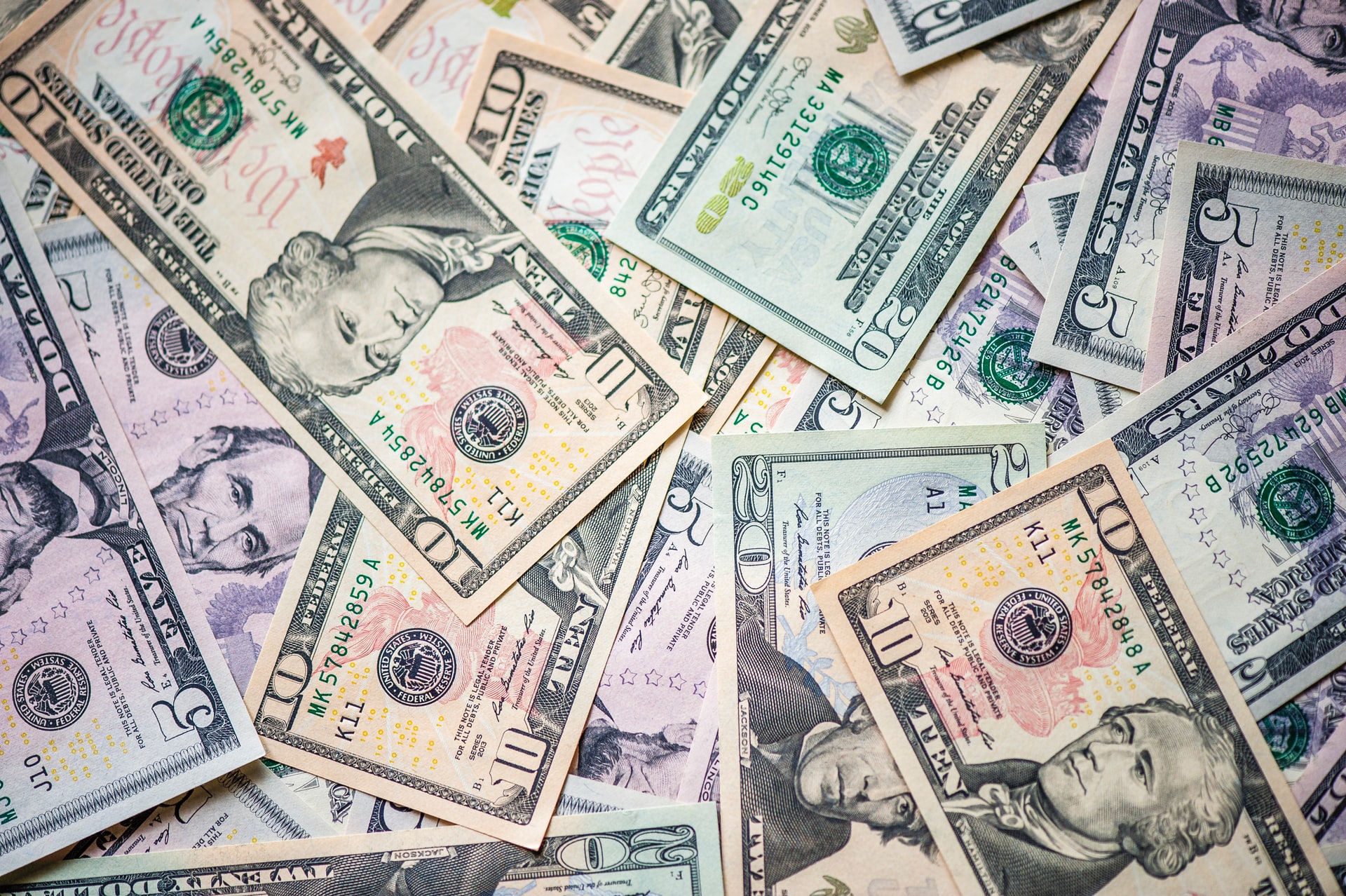 Like many in this field, I am always looking for ways to improve my workflow, improve my productivity, achieve more. Part of this is evaluating new tools that help me get work done, tools that become critical to my process. While looking at something that could be useful, I had a startling realization — but there are a couple of things I’d like to cover first.

Supporting What You Love #

You see where this is going. There are a lot of ways to keep a few dollars in your pocket, but this comes with the risk of that tool that’s making each day just a tiny bit better going away sooner. Support businesses that make your life better and invest in their future, so they will still be around.

I use several tools every day that make me better at what I do, more effective & productive. I’m sharing these because they make life better for me, but there’s also an interesting point here.

All of these are important to me, and have a profound impact on not just my ability to work efficiently, but also impact my hobbies, and my day-to-day life in important ways.

The “Things” application is a popular and extremely well-reviewed task manager — and I’m always looking to up my game — so I thought I’d check it out. A critical aspect of my workflow is the ability to work from a variety of devices:

Looking at reviews, checking out features, seeing what people are saying about it, everything looked like it would be a viable option. Then I saw something that was surprising, but moreso, my immediate reaction surprised me even more.

The macOS app is $49.99, the iPhone app is another $9.99, and the iPad app is $19.99 — that’s $79.97 for all three platforms. Thankfully, they offer a trial for the macOS application, but given my workflow, just using that trial wouldn’t be enough to know if it would work for me. I need to use all three to understand if it makes things better.

Before I go on, I want to make it clear that I have no problem spending the money on good tools; their impact on productivity and quality of life is often more than worth it.

When I saw the fact that each platform is priced separately, my immediate reaction was comprised of two things:

The fact that my immediate reaction was disappointment that they weren’t offering a subscription rather surprised me.

The Move to Subscriptions #

Looking at the list of the most critical tools in my life today, all but one are subscription-based. Some of them have always been subscriptions, but a number started out selling licenses at a one-time fee, then later switched pricing models. Given that only one still charges a one-time fee, it’s clear just how powerful this trend is.

But why? Why are so many companies moving to this pricing model?

A few important factors apply to this decision; some are obvious, and some aren’t. Let’s compare a few of the key differences between the two models, and how they impact the business and ultimately impact the user.

Many more points could be added here, though it’s clear that the one-time fee model comes at a cost for both the company and the customer — for little, if any, advantage. The one-time fee model really is a relic of the days when software was shipped on a floppy disk (a 3D-printed save icon for the younger crowd). It wasn’t used in the past because it was the best model, but it was the only practical option.

Moving to subscriptions delivers more value & delivers it faster. While not everyone is happy with this model, there’s no denying that it’s where the industry is heading — and increasingly, what customers expect. Much to my surprise, it’s what I’ve come to expect.