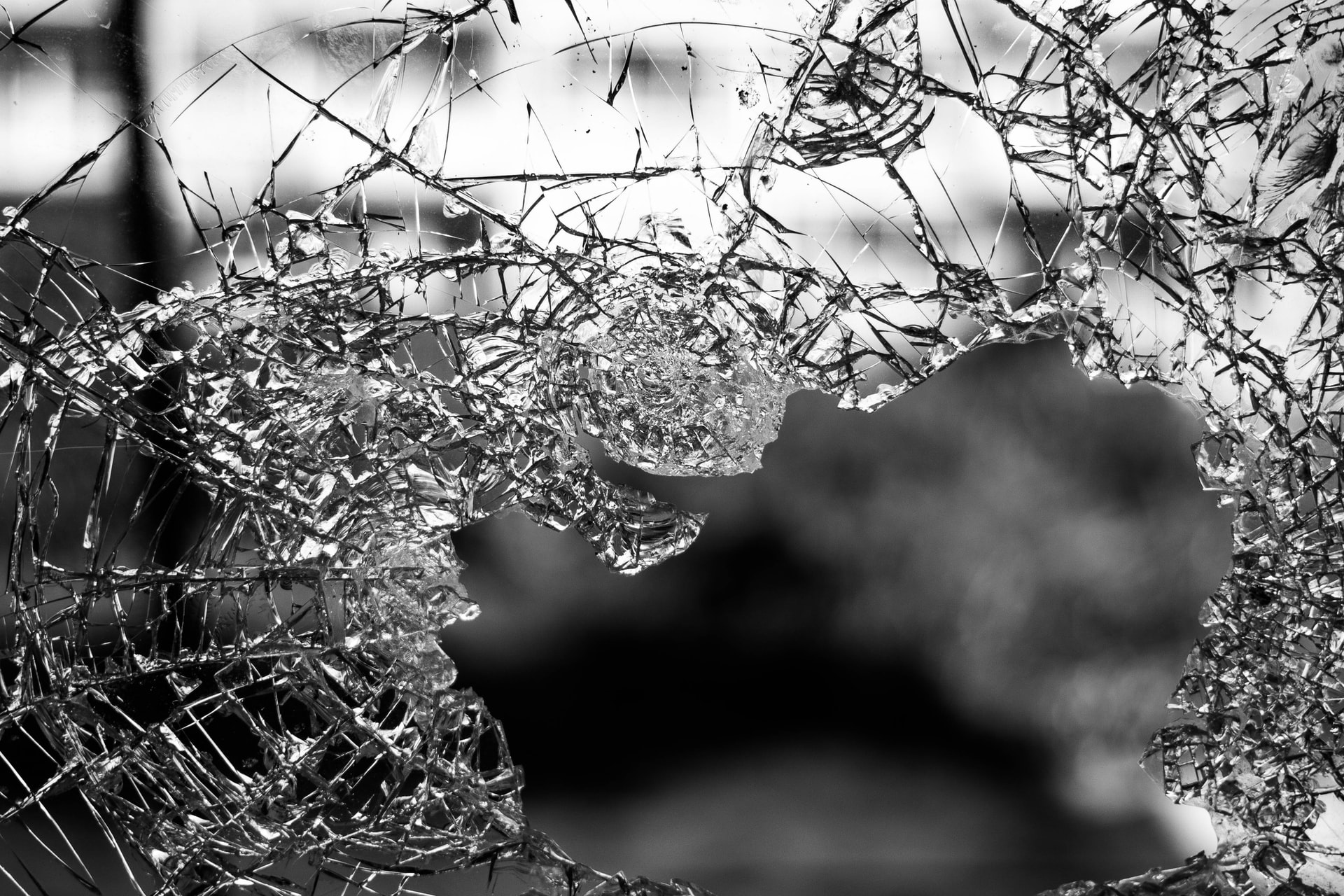 Update: The VICIDIAL team has publicly released a new version that, according to them, has corrected the issues I’ve pointed out here. Please make sure you are using the latest version available. If you aren’t sure if your instance is safe, contact your friendly local penetration tester to verify it’s secure as you expect it to be.

VICIDIAL (a.k.a. Asterisk GUI client) is an open-source dialer built on top of the Asterisk PBX. It’s written in PHP, and has a significant number of security issues.

In addition to the open-source project, the company behind VICIDIAL, The Vicidial Group, also offers VICIDIAL in a hosted environment.

At this time, the current release version is still vulnerable. Vendor reports hosted users are on a fixed version. Vendor proposed to release the OSS code in mid-July, as of October 23rd, no update or advisory has been released.

After discussions with other researchers, I have made the decision that after waiting more than 140 days for a release, patches, or an advisory warning users, that the next responsible step is to disclose the issue publicly.

This is not a decision I take lightly, but I believe at this point users of this application should understand the degree of risk involved, and have details so they can take action to minimize that risk.

There are three vulnerabilities that I will discuss here:

There are pre and/or post authentication SQL injection flaws in nearly every file in the ./agc directory. The web portion is split between ./agc (which is the ‘agent’ interface) and ./vicidial (the administrative interface). My review did not include the ./vicidial directory, though a quick glance indicates that there are likely many issues there as well.

There are many other issues; from XSS to a possible DoS by allowing an attacker to write directly to a log file until the attacker has exhausted the free space on the server.

There’s also ./vicidial_mysql_errors.txt – it might be of interest as it contains query parameters.

I will not document all of the issues that I’ve found; partly because I don’t want to take the time, and also because I feel bad for the team at OSVDB – hundreds of entries for the same application wouldn’t be fun.

This is your typical, boring, SQL injection:

The $campaign variable is unsanitized and passed directly to the query. This isn’t the best SQL Injection ever, but it demonstrates the issue.

There are two accounts that are created when you install VICIDIAL that have hard-coded passwords, that are used by the software. While these accounts have minimal permissions, they do allow an attacker to get to portions of the code not accessible without a valid user account.

In multiple locations, there are calls to passthru() that do not perform any filtering or sanitation on the input. In this case, we are looking at ./agc/manager_send.php line 429.

Here is the code in question:

To exploit this, the following values must be set:

The payload is passed in the extension parameter, for my testing, I used the following:

As you’ve probably noticed, the value for server_ip isn’t just a dummy value, it’s taking advantage of a SQL Injection vulnerability on line 285:

This allows us to bypass the check for an active session, and we use the hard-coded credentials to get around the need for authentication.

As you can see, when you run this, the returned text from the shell is included in the middle of the body in the server’s response.

The vendor quickly acknowledged the issues and promised quick fixes. As time has gone on, their hosted users received the security fixes, users of the open-source version remain unaware of the issue and unprotected.